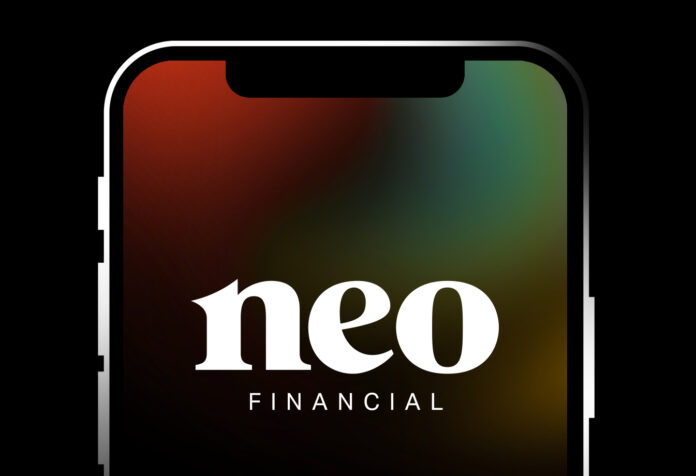 Neo Financial, a financial technology company, has become the latest Canadian tech unicorn after raising $185 million in Series C funding that valued the company at over $1 billion.

The latest funding round, which brings the company’s total funds raised to date to $299 million, was led by Valar Ventures and participated by new and existing investors, including Tribe Capital, Altos Ventures, Maple VC, Blank Ventures, Gaingels, and Knollwood Investment Advisory.

In addition to the fundraising round, a secondary share sale was also offered, allowing early investors and employees to sell a portion of their shares to new investors, according to an announcement.

Since its inception in 2019, Neo Financial said it has grown to over 1 million customers and reached a ‘unicorn’ valuation in less than 3 years, making it one of the fastest Canadian companies to achieve these milestones.

Driven to challenge the status quo of financial services, Neo’s hypergrowth has been fuelled by its product line that has expanded beyond credit and rewards into everyday spending and savings, as well as Canada’s first fully digital and actively managed investment experience.

With this new funding round, Neo seeks to be the ‘one-stop shop’ for all financial services for Canadians and retailers. Neo will invest in creating new and innovative products and features for consumers and businesses, launching its mortgage product later this year, and strengthening its position in Quebec.

With a growing team of over 650 people and 7,000+ retailers on its platform, Neo is adding over 100 people across its Winnipeg and Calgary tech campuses this year.

“By working with businesses to embed their offerings into the way that consumers shop, Neo is proving to be a powerful financial partner. We set out to build an iconic brand that would bring businesses and customers together, adding more value and creating products that Canadians love by giving them a new way to manage their money,” said Andrew Chau, co-founder and CEO of Neo Financial. 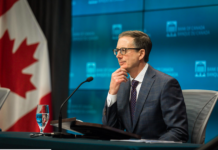 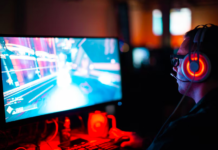